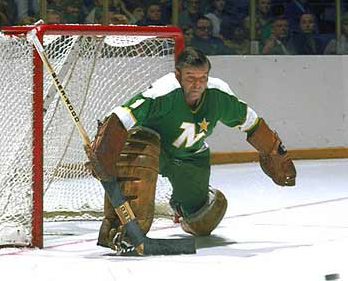 One thought on “What’s wrong with this picture?”