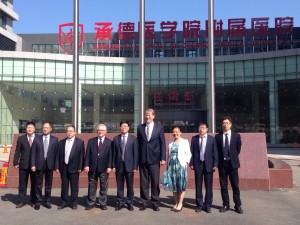 Our Saturday morning presentation was at Affiliated Hospital of Chengde Medical University, which is about 200 km northeast of Beijing. This was another very new facility, less than a year old. And because it was a Saturday morning, we had representatives from other area hospitals in the crowd of about 300. 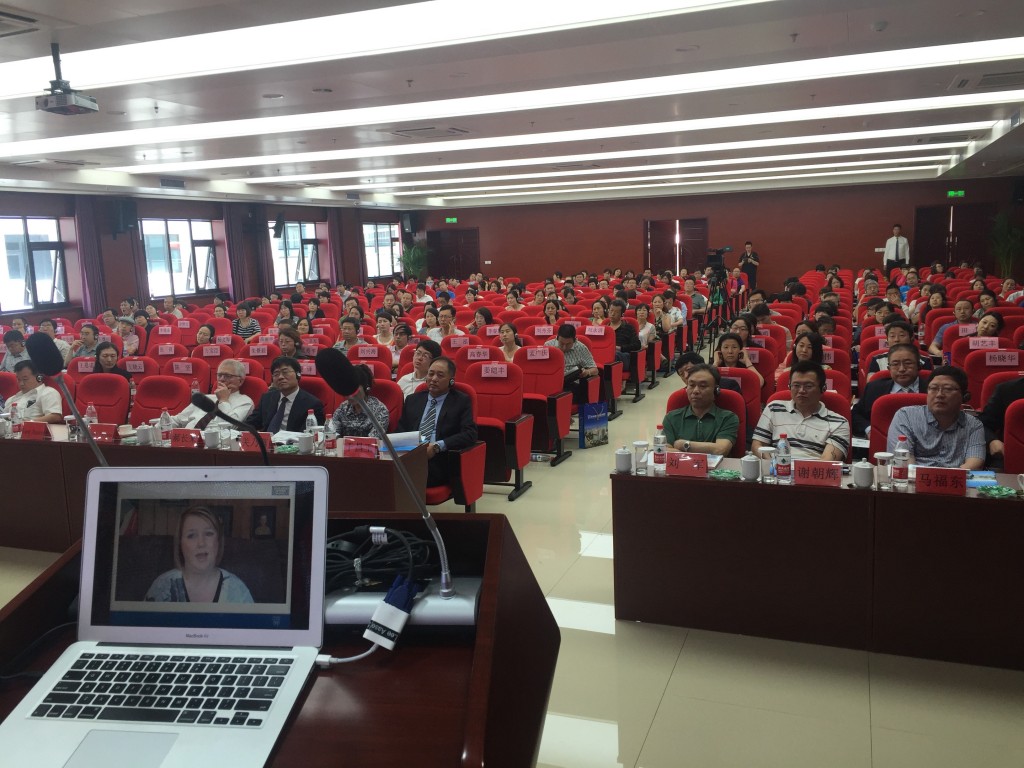 I will update this post later with some additional commentary and stories, but now we’re off to The Great Wall. 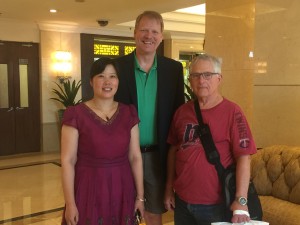 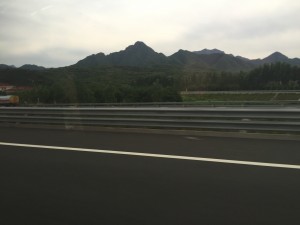