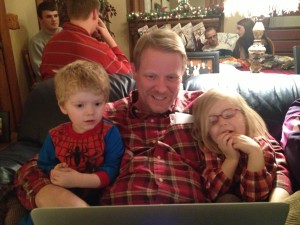 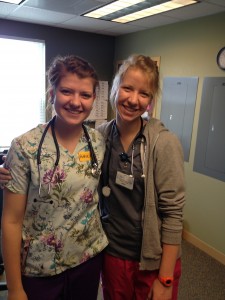 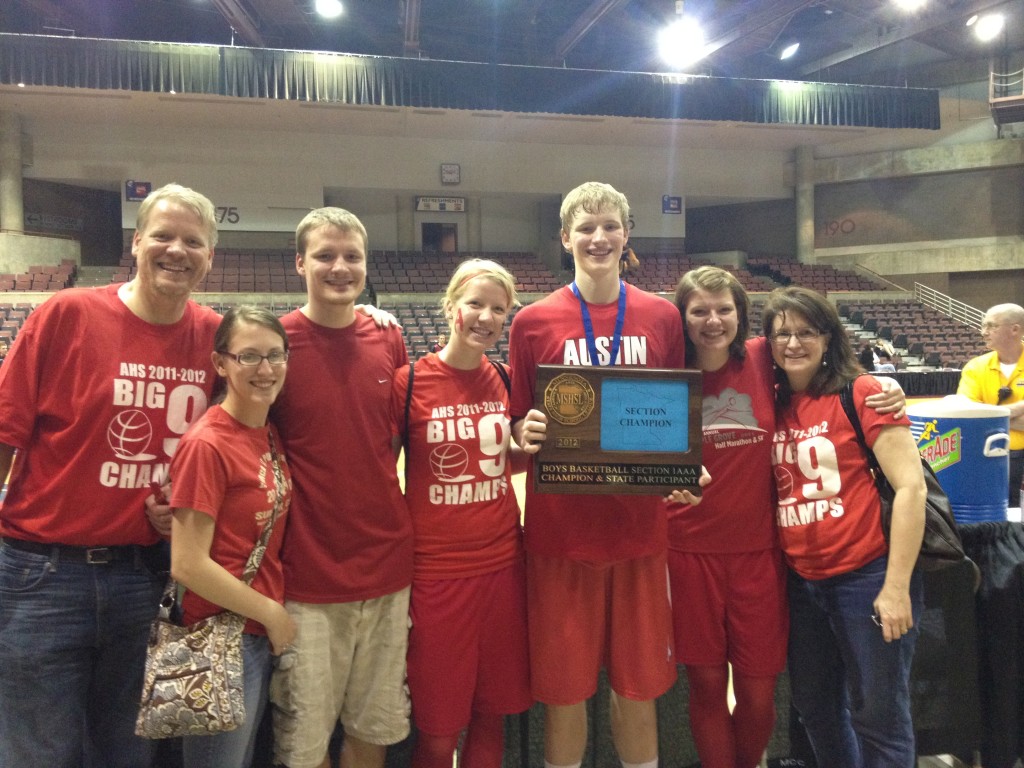 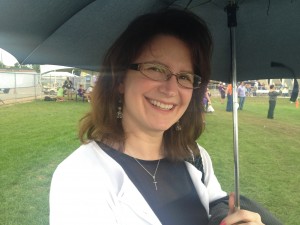 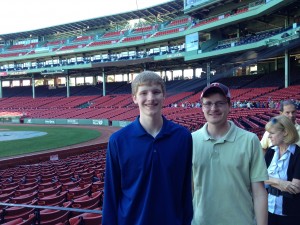 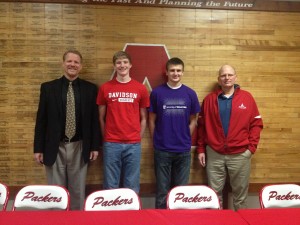 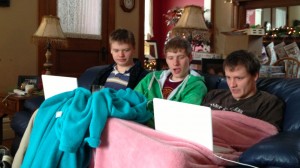 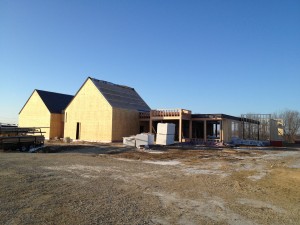 As I referenced in my previous post, the Aase family had a big week with the birthday of our granddaughter, Evelyn, and my son Jacob’s marriage on Saturday to the former Alexi Iler. Here’s a video snippet from the beginning of the wedding, featuring Evelyn as Flower Girl and Alexi walking down the aisle with her father, Steve:

A few hours later, the newest Mr. and Mrs. Aase departed the church for a honeymoon in North Carolina:

It was a wonderful wedding and we’re so proud of and happy for Jacob and Alexi.

This is a big week for the Aase clan, as my son Jacob is getting married today. I will follow up with a post with some more wedding-related photos, but here are some highlights from the events leading up to the big day.

The wedding provided a reason for my daughter Rachel, her husband Kyle and our two grandchildren, Evelyn and Juday, to make the trip to southern Minnesota from western Michigan. It also happened to be right at the time of Evelyn’s second birthday, so we had a family party for her on Wednesday night at our home. Here are some highlight photos (click to enlarge):

Here’s the big finish, in which her father, Kyle, helped ensure that as of this moment she has NO boyfriends:

Last night we had the rehearsal for Jacob’s wedding to Alexi Iler at the church in La Crosse, WI. Jacob’s favorite food is steak, so that was our main course, and I got to grill 13 boxes of No-Name steaks: