I’m settled in for a fun night watching the fifth and deciding game of the National League Division Series, and I have a definite rooting interest since Jayson Werth hit the game-winning home run in the bottom of the 9th last night.

Jayson thought his career was over in 2005, but Mayo Clinic Orthopedic Surgeon Richard Berger, M.D. helped make his return to baseball possible.

Dr. Berger had discovered the kind of ligament tear Jayson had suffered in spring training in 2005. it is called a UT split tear and involves lengthwise split of the ligament, like a celery stick, as opposed to a complete rupture. Before Dr. Berger’s discovery of this type of injury, patients would never recover mostly because the injury doesn’t show up well on an MRI. It looks “normal” unless you really know what to look for.

Here is that story, as told on our Sharing Mayo Clinic blog, from when he was with the Phillies in 2009.

I met Jayson in 2009 when I got to interview him in Philadelphia:

That post led to a big story in USA Today when the Phillies went to the World Series again in 2009. It resulted in our first Twitter chat in collaboration with USA Today, in which Dr. Berger answered questions from readers, which led to one of those participants coming to Mayo Clinic for surgery by Dr. Berger for the same surgery, because she had a split-tear too. And that led to another USA Today story.

Two years ago in December, Jayson signed with the Washington Nationals, perennial cellar dwellers. Here’s a story about it in the New York Times, which gets into a lot of his Mayo Clinic story.

It’s neat that in just two years, Jayson is again playing post-season baseball. If my Twins can’t make the playoffs, I’m rooting for the Nationals.

And just in the time since I started writing this post, the Nats are off to a 3-0 lead in the first inning, as Jayson led off with a double and scored the game’s first run. 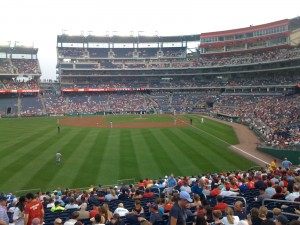 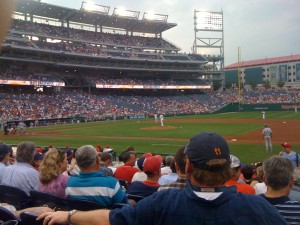 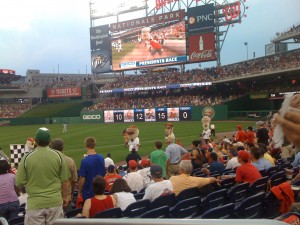 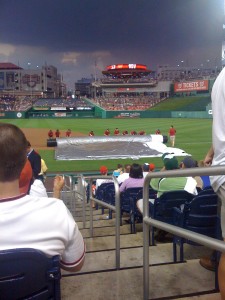 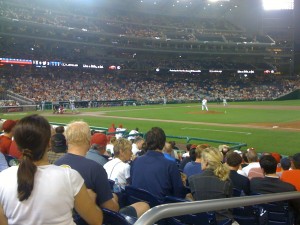 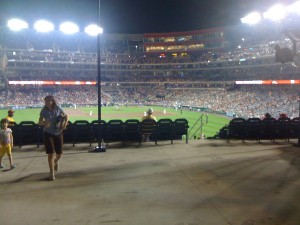