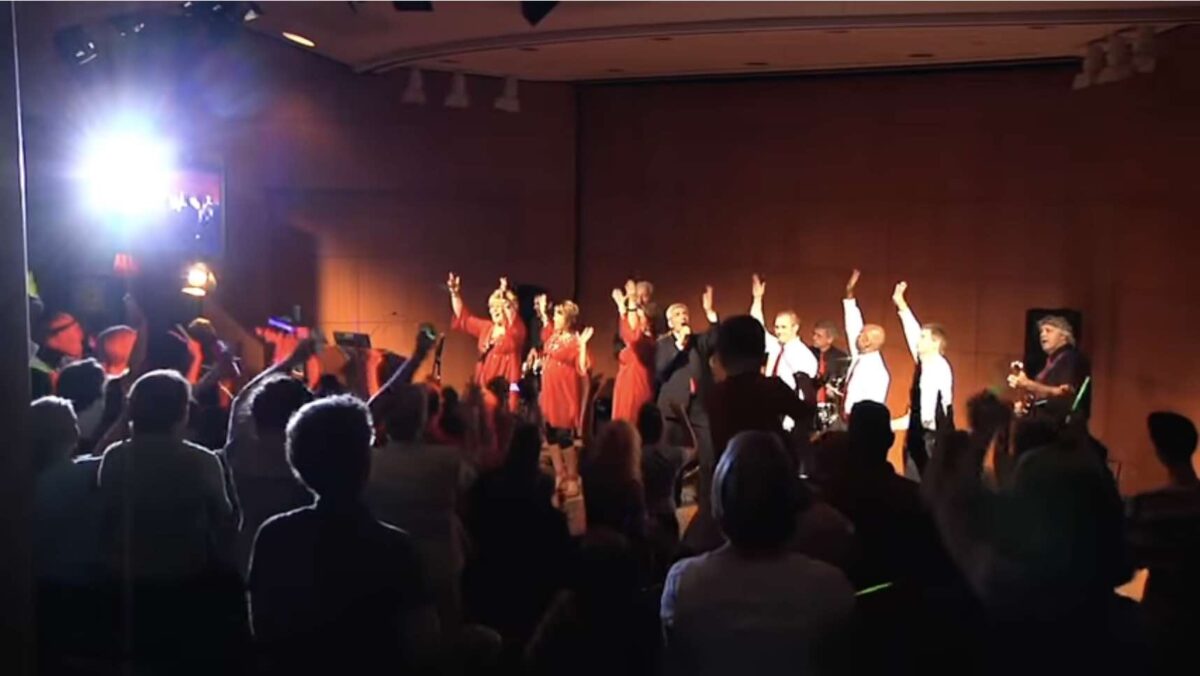 We officially launched the Social Media Health Network (SMHN) site, the precursor to the Mayo Clinic Social Media Network, on Feb. 10, 2011 using a local service provider. Our platform was WordPress with the open source BuddyPress plug-in, which enabled us to create user accounts.

Having dues-paying members of the network enabled me to be helpful to colleagues outside of Mayo Clinic who had questions about how to make social media work in a health care context. The revenue we generated helped to support our social media staffing. Because we wanted to be accessible to hospitals of all sizes, we set up a sliding scale for member organizations based on their annual revenues, which created some interesting issues with international government-owned hospitals.

A few weeks after we launched SMHN I got a call about membership from Paul Speyser on behalf of an online cancer community called CancerConnect.com. While I was on the phone with him I reviewed his site and noticed that the basic look and feel was similar to SMHN, so I asked him, “Do you mind tell me what the underlying technology is for your site?” His response: “WordPress and BuddyPress, just like yours.”

We had been paying a our vendor, who didn’t have previous experience with BuddyPress, at an hourly rate for programming. I saw an opportunity to barter with Paul, that instead of charging for an SMHN membership perhaps he and his team could help with programming our site. That eventually led to a long-term relationship as the company he co-founded, CareHubs, has provided the platform for not only MCSMN, but also eventually Sharing Mayo Clinic, Mayo Clinic Connect, the Mayo Clinic News Network and Mayo’s News Center for staff.

Speaking of Mayo Clinic Connect, this Mayo-hosted online community for patients and caregivers which now has more than 110,000 members also had its origins in 2011, officially launching July 5. At that time our community platform wasn’t yet really ready for prime time, so initially we used a white label version of another health community site. We later migrated to CareHubs.

Another foundational development was selecting Dr. Farris Timimi in December 2011 as Medical Director for Social Media to replace Dr. Victor Montori, who had originally served in an informal, volunteer role and needed to direct his attention elsewhere. This partnership between physician and administrative leaders for significant initiatives is part of Mayo Clinic’s secret sauce. Dr. Timimi has been an integral leader of our social media efforts, particularly in relationships with his fellow physicians and bringing clinical practice, education and research perspectives into our programs.

Given our interest in having annual conferences to gather the broader health care social media community to learn and share best practices, our early collaboration with Mark Ragan and Ragan Communications also was important. They handled the event details and logistics and consulted with us on speaker selection. With all we had to do in launching Mayo Clinic’s social media efforts, running conferences was outside of our scope, so we essentially hosted their conference as a joint effort for several years, using #MayoRagan as the conference hashtag

Those annual conferences created an interesting rhythm for our program, too. When Dr. Timimi and I would deliver the opening keynote address, one part of it would be highlighting what we had accomplished in the previous year. So at the October 2011 #MayoRagan conference one of those updates was telling the story of Mayo Clinic Connect, which we had launched a few months earlier.

We also used those conference keynotes as opportunities to unveil new projects or to launch new initiatives. In 2011 our novel project resulted from our cardiology colleagues approaching our team with an idea to do a version of the 2010 Pink Glove dance, but with red surgical gloves (for heart disease) instead of pink (for breast cancer awareness.)

While we didn’t want to get into producing an unoriginal derivative knock-off, it did get our creative juices flowing. We only wanted to do it if it would be something meaningful, educational and fun. The result we unveiled at #MayoRagan 2011 was our Know Your Numbers music video, a parody of Tommy TuTone’s 1981 hit, 867-5309/Jenny. I was the author of the parody lyrics and the Executive Producer, and Makala (Johnson) Arce did a great job as Director.

We created a band for just one night:

As the song mentions and the video shows, we also created an educational app for Mayo’s Facebook page. It was a fun project that also was went deeper.

2011 was a whirlwind year, but we were just getting started. In tomorrow’s post in this series I will recount developments from 2012-2014.