Giving it a try to see how it works.

Earlier this week, I saw this video from Glenn Beck about his experience at Mayo Clinic:

Partway through, Mr. Beck talks about his conversation with a Mayo Clinic nurse, and how he was surprised to learn that what he was perceiving as being treated “like a king” was actually fairly representative of the experience of average patients. So here’s a video I shot with my Flip camera in our early days of the Mayo Clinic YouTube channel, with the husband of a patient who had traveled from Connecticut:

I enjoy so much hearing these stories from people having their first experience at Mayo Clinic. They’re a great reminder of why we go to work each day. 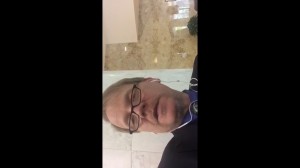 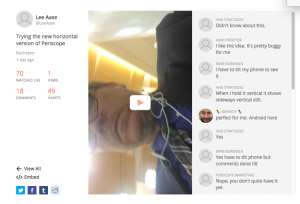 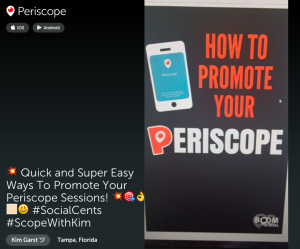