I’m taking three days off for travel this week, and look forward to a big virtual event on Tuesday and interacting in real life on Wednesday and Thursday at some interesting healthcare social media events.

The interest in social media among healthcare communicators, marketers and medical staff is extremely high right now, as this story from Forbes.com indicates. For example, I understand that more than 1,500 people have signed up for the Ragan Webinar. They aren’t all necessarily involved in healthcare; some may be from other industries. So, I’m looking forward to that “broadcast” opportunity to reach a large and widely dispersed group, but the in-person meetings will also be great, allowing more in-depth discussions.

And speaking of in-person discussions, if you’re involved in health care and interested in social media, I hope you’ll consider attending the social media summit Mayo Clinic is hosting and co-sponsoring with Ragan in October. It will be on our Mayo Clinic Scottsdale campus. I’m excited about the faculty we’ve assembled and I’m confident it’s going to be a great couple of days in which we can all learn from each other. 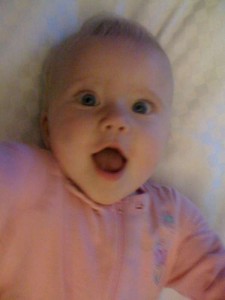