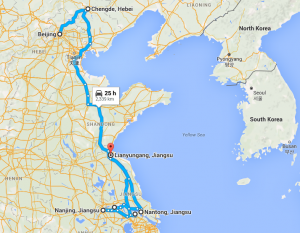 Among the reasons for my relatively lighter posting in the last few days is this video, which I produced (with some of my colleagues) to honor Kent Seltman, who celebrates his retirement from Mayo Clinic at a reception this afternoon.

Unlike the character played by Richard Dreyfuss, Kent not only left his influence within the lives of the people with whom he worked at Mayo. He actually did get to write his Magnum Opus. Kent is the author, with Leonard Berry, of Management Lessons from Mayo Clinic: Inside One of the World’s Most Admired Service Organizations. You can read a review here.