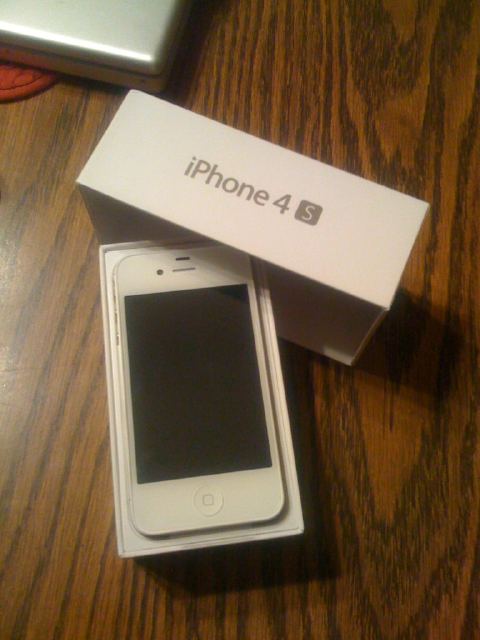 One thought on “Under-promise. Over-deliver.”